The availability of massive parallel sequencing technology (MPS) and advanced computing has made it possible to sequence genomes faster and more accurately than ever [1]. The overall cost of sequencing is also continuing to decrease. Because cancer results from genomic alterations, identification of clinically relevant molecular alterations and the use of effective targeted therapies has been shown to dramatically improve responses to cancer treatment. In spite of these achievements, our understanding of the genomic alterations that drive cancer is still limited. Thus, it will be necessary to sequence a large number of genomes in which cancer genes are present to discover novel targets and identify pathway aberrations that are critical for cancer initiation and progression. Such an approach will make it possible to identify subsets of patients most likely to respond to particular therapeutic agents and to design the most efficient clinical trials.

While next-generation sequencing technology carries great potential to aid cancer research, there are several challenges ahead. This essay addresses some of these challenges including those concerning patient privacy and confidentiality, disclosure of genetic information, and the ownership of inventions.

Genomic cancer research involves collecting biological specimens from a large number of volunteers. For the sake of ensuring patient privacy, collected samples are de-identified. Despite de-identifying patient data, the possibility of linking genomic data to a specific individual is still possible, as was demonstrated in a recent study [2]. Since genomic data are often accessible via public databases and are unique to a given individual, the process of de-identifying such data is crucial to safeguarding patient privacy. While there is no easy solution to this problem, several interesting possibilities have been put forth [3]. Regulation enforced by the government that would make it illegal for an unauthorized party to attempt to establish the identity of an individual from publicly accessible de-identified data is a possibility. Nonetheless, it would also be crucial to ensure that would-be participants are aware of the risks before they decide whether to participate.

Tissue specimens banked under a “generic” tumor bank consent form that did not have any information regarding large-scale genomic studies should be used only after seeking separate consent from the tissue donor, including information about the privacy and confidentiality risks associated with genomic studies. It is unclear what the optimal strategy ought to be with the stored specimens from patients who cannot be reached [4].

Whether study participants or their family members should be informed of incidental genotype findings is an important concern—especially if such findings have the potential to bear adversely on health. Existing guidelines recommend such genotypic findings be communicated to the participant [5, 6]. Since such a situation inevitably brings up the issue of patient privacy, adopting a “movable firewall” strategy can ensure that patient anonymity is not compromised [7]. In this approach, only the “honest broker”—an independent third party entrusted with the “identified” data in the tissue repository who is not involved in primary research—is capable of linking genetic changes to specific individuals, should such a need arise [8]. This model facilitates constant updating of research data without compromising patient identity and reduces the risk of conflict of interest.

A few other challenges are worth discussing in the context of disclosure. Disclosing all variations to the participant can lead to unnecessary testing and its attendant financial, physical, and mental stress. There can be legal and ethical ramifications if the patient develops a clinical condition due to any genetic variations that were previously classified “nonsignificant” [9]. Patients who are aware of a family history of certain diseases might not be comfortable learning about their individual risk incidentally, when their DNA is sequenced for a different reason. Finally, expecting patients to pick a list of changes they might be interested in learning about is not reasonable, given the possibility that multiple combinations of genetic variations will be uncovered as a result of sequencing studies. Unfortunately, existing recommendations do not address providing a participant or his family members (in the case of deceased participants) access to complete genomic data.

Ethical Challenges in the Legal and Financial Context

One can anticipate that the volume of patent applications will rise exponentially as sequencing machines continue to generate large volumes of data and in silico methods for pathway analysis and drug discovery increase the rate at which new targets are identified and molecules targeting them are screened. Genomic data carries great market potential for drug discovery, diagnosis, and prognostication. Gene patenting laws, which are still a matter of great debate, will have to be redrafted appropriately to deal with legal and ethical challenges that can arise from these advancements [10]. While intellectual property rights are necessary to safeguard and ensure innovation, they come with their fair share of ethical challenges.

The patenting of genomic data can pose several roadblocks to cancer research. Scientists have to expend valuable resources to identify existing patents and negotiate them [11], and uncertainty associated with the scope of a patent can discourage potential investors from funding related research [12]. Because patents on lifesaving interventions can make them less affordable and accessible, laws governing the exclusivity of such molecules have been a subject of controversy, especially in resource-limited developing countries [13]. Because the interpretation of patent laws can vary from country to country, there is a need to establish an international court where such issues can be represented and addressed appropriately [14].

Despite the obvious ethical and social challenges, next generation sequencing will be an indispensable technological resource for many reasons. It is estimated that approximately 95 percent of candidate anticancer drugs entering clinical development fail [15], which imposes a major economic burden on society. It has been argued that testing targeted agents in nonselect patient populations is partially to blame for this failure. Genome sequencing will definitely help make it possible to test therapies on the relevant populations; biomarker-based patient selection for several targeted therapies has already proven successful [16-18].

Genome sequencing can also lead to the identification of treatable mutations in rare tumors, offering hope to patients with otherwise untreatable cancers. The ability to treat cancers with targeted agents would also mean moving away from standardized multi-agent chemotherapy regimens that are associated with severe toxicity. The ability to triage and screen patients based on their genetic predisposition to certain cancers can improve the effectiveness of screening policy. Given the high expenditure associated with cancer screening and failed therapy, one can only predict that, with progressively declining sequencing costs, next-generation sequencing would be highly cost-efficient.

Modern medicine has continually moved away from the empiric “one-size-fits-all” approach and will continue to do so. The blinding pace at which genomic technology and bioinformatics is evolving will only accelerate over the years to come. 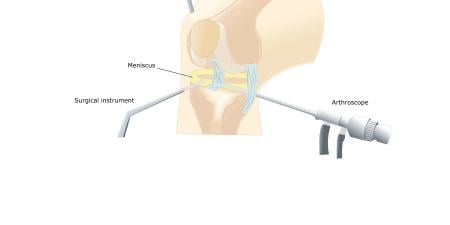 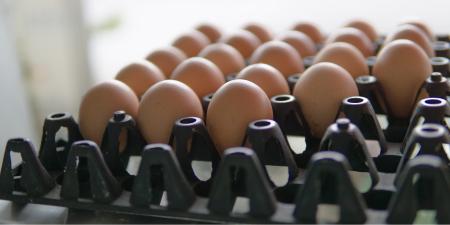 Is Understaffing a Unit a Form of Rationing Care? 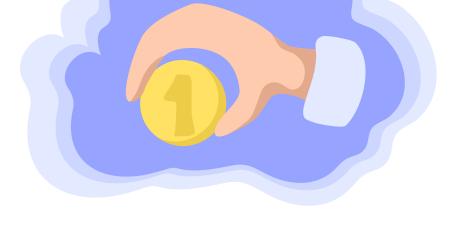