There is a responsibility for a student to engage in the process of making medicine. It may seem ridiculous, but the deans mean it when they say that we are (at least in part) the future of American medicine. To take on those seemingly lofty goals and try to become them is part of the tuition of medical education.

There is a history of apprentice-style learning in medicine. Part of being an apprentice is taking on the goals and dreams of the instructor. When one learns to think in a particular way, one learns to dream that way too.

Just as medicine happens between a patient and a physician in a human relationship, so does the personal relationship of education happen between a student and a teacher. Medical education, like medicine itself, is more than a product or a commodity. It is an experience and a relationship. The goals and reasons for going to medical school, one's own personal manifesto, allow one to enter into the educational relationship. From there, it is a matter of continually reevaluating one's direction. Professional education is not about youthful collegiate theory or idealism coming into contact and conflict with the harsh pragmatic reality of gloomy contemporary medicine. It is about incorporating other ways of thinking into one's personal schema and using them to gain and make new knowledge as well as to make medicine. The instructor has a duty to impart medical information and methods of thinking in the most genuine way possible. The apprentice has the difficult job of trusting the instructor while simultaneously questioning the sources of knowledge and remaining mindful of which systems should be internalized and propagated, and which should be rejected. As an experience and a relationship, medicine does not pass like a textbook from one to the next, but rather grows and changes along with the needs and personalities of its practitioners and its patients. Maintaining an authentic core recognizable to all physicians is the special task of the educational relationship.

At stake is more than a lifestyle or an occupation. As one of only a few categories of legitimation, medicine is linked to the operation of society, the sanctioning of cultural perceptions and explaining behavior. As a method of understanding, medicine is one way we make sense of a confusing world. Beyond the social contract to provide care, the educational relationship is responsible for perpetuating the role that medicine can play in society. The efficacy of medicine is based on sustaining the trust between medicine and society.

The boundary between the exam room and polite society is infused with and maintained by a powerful trust. It is well understood that language, behavior, and expectations are all different in medical encounter than they would be in a social call. Being seen as trustworthy is essential to establishing and maintaining a therapeutic relationship (or an educational relationship). There is an important power in the boundary between things that are kept separate, where rules change. Working on the cusp of that boundary is where the novice physician constructs and reconstructs the future of medicine one patient relationship at a time. It seems that the profession passes from one practitioner to another on a personal basis, and it is the trainee's job to make those rules, techniques, and ideas manifest in practice. There is power in a kept confidence, in a physical exam or in a procedure, because of the trust invested in the therapeutic relationship.

I decided to go to medical school because I felt a duty to social responsibility and effecting tangible change in the world. This was an idea implicit in my upbringing and discovered and unfolded in college. The fractal, biopsychosocial nature of medicine allows the effecting of social change on several levels at the same time. In this way, medicine is allowing me to work out my ideals and principles. Preparing for conscientious action in combination with physical action and tangible endpoints generate feedback from the daily bread and butter of individual patient contact to the amalgamation of dedication and outcomes over a career. I am not interested in paternalistically "helping people," but rather living as a person with other people, and working toward recognizing, expanding, and realizing goals that are already there, even if they are difficult to vocalize. I am interested in the therapeutic relationship, not that of a puppeteer.

The reasons that I have remained in medical school are more important than the reasons that brought me to its door. I have become fascinated by the fragile yet resilient qualities of human beings. Disaster, psychosis, and pressure ulcers are all just minutes away, but humans can react, relate, and renew themselves as well. Nowhere is the balance between fragility and resilience more poignant than in the study of and participation in the end of life.

I have argued that exploring new perspectives and thinking styles is an important part of medical education. I have internalized 3 of these schemata as I have applied them to questions and interactions outside of my curriculum. First, I have been fascinated by the essential pragmatism at the heart of medicine. It is more than an interesting coincidence that William James, a physician, is considered part of the school of philosophical pragmatism. All of the knowledge and technique is about doing something. Secondly, an interesting line has emerged between pedagogy and epistemology. Pathology and the extremes of disease have been presented as a route to learning things, but a randomized, controlled trial is necessary in order to know something. Finally, categories of function and dysfunction have been taught as descriptive points on a spectrum of behavior. This distinction offers a fluid link between the sick and the well that preserves the humanity and similarity between patient and physician.

I came to medicine because of a mission. I have stayed here because of a fascination. To unite the two into a career while staying authentic to both is my daily goal.

Are there right and wrong reasons for going into medicine? Are the motivations for pursuing a career in medicine actually reasons, or are they more like personality or character traits? How might the admissions process be designed to take motivations and character into account? 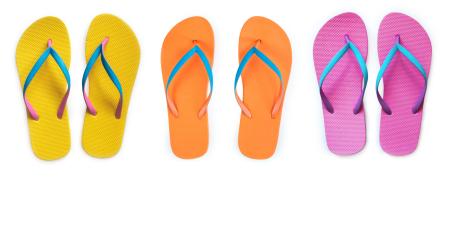 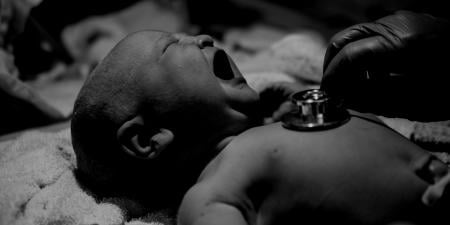 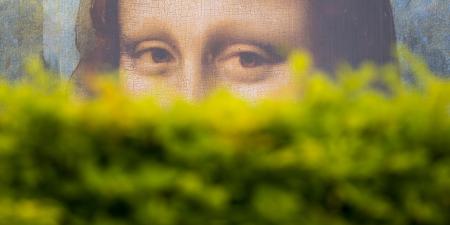