Functionalists describe the role of medicine as maintaining the “normal” functioning of individuals and society [1]. Definitions of normal functioning, however, are subjective, determined by cultural and personal values. Medicine’s values and the resulting explanatory model of disease do, in fact, promulgate a definition of normal functioning and, by extension, a version of “the good life.” However, medicine’s version of “the good life” may not reflect that of many of those it serves, causing a conflict that remains largely unrecognized. Herein we discuss how one of the most prominent values of the medical profession—intellectual ability [2]—contributes to that conflict. This valuing of intellectual ability constructs and projects onto patients an often misguided notion of “the good life,” with far-reaching and unfortunate implications for those with cognitive or intellectual disabilities. We conclude with practical suggestions for how medical students, faculty, and practitioners can challenge biases that may be harming patients who have a different notion of “the good life.”

Intellectual Ability and “The Good Life”

Physicians are educated for many years and are rewarded for their intellect. It is not surprising that intellectual ability is a primary value held by academic physicians [2]. However, the notion that intellectual ability is an essential element of “the good life” is not necessarily congruent with the capably expressed [3] perceptions of the approximately 25 million people living with cognitive disabilities, intellectual disabilities, or both in the United States [4, 5]. While there is considerable diversity in findings of life satisfaction [6, 7] for people with cognitive and intellectual disabilities, some from sampled populations have expressed a high level of life satisfaction. For example, a national survey [8] reported that “99 percent of people with Down syndrome indicated that they were happy with their lives [and] 97 percent liked who they are” [9], a result that did not correlate with reported degree of learning difficulty [8]. Also, a recent survey of people with dementia found no correlation between a person’s level of cognitive impairment and reported quality of life [10]. In fact, several clinical trials have shown significant increases in cognitive function in patients with dementia without changes in reported quality of life [11-14].

Historically, persons with cognitive and intellectual disabilities have lived with severe social stigma [18]. As they begin living in communities instead of institutions and obstacles to employment [19] and education [20] are addressed, social attitudes are also improving [21]. While this trend is also seen among medical professionals [22], change in medicine’s perception of intellectual and cognitive disability lags behind change in other professions’ attitudes. A study comparing members of four different helping professions who regularly interact with people with intellectual disabilities—physicians, psychologists, social workers, and special education teachers—found that physicians had significantly lower expectations and more pessimistic prognoses than surveyed members of all other professions [23].

Medicine’s definition of normal intelligence is an intellectual quotient above 70. Similarly, a mental status exam score consistently below 26 suggests dementia [24]. Such measures of function are important to medicine because they are used to determine the need for and potential impact of interventions. Measures of life satisfaction or quality of life, on the other hand, are rarely considered. Of the numerous clinical trials that have investigated medical interventions for dementia, only a small percentage has included any measurements of patient life satisfaction [25]. As a direct consequence of the narrow design of this research, the targets of interventions are sometimes more controversial among patients and their families than those immersed in medical culture realize. For example, when parents of people with Down syndrome in Canada were asked if they felt researchers should be trying to find a cure for Down syndrome, only 43 percent said “yes” [26]. Some research advancements hailed by the media as possible “cures” might be met by resistance from some parents of those with Down syndrome, a phenomenon described by one journalist as “Down syndrome soul searching” [27].

Many clinical ethical dilemmas arise from the intersection of intellectual and cognitive disability and medicine’s valuing of intellectual ability. For example, the medical literature discusses a “window of opportunity” to withdraw life-sustaining treatment for someone who is likely to survive an acute event with an intellectual or cognitive disability [28]—the term “opportunity” implying that death might be a preferable outcome. The medical literature contains few studies on the long-term quality of life of the people who survive acute events with disabilities (e.g., neonates who survive an intraventricular hemorrhage) [17, 29, 30]. Skotko, Levine, and Goldstein’s survey of people with Down syndrome found that 99 percent of those surveyed were happy with their lives [8], which would indicate that the assumption that a person’s interest is better served by dying than living with disability may be erroneous. And many of these respondents were born before the passage of the Baby Doe Law [31], when it was thought compassionate to allow a newborn with Down syndrome to die.

Such attitudes have real health consequences. People with intellectual disabilities meet most of the federal criteria for a “medically underserved population.” Two Surgeon General’s reports [32, 33] and a report from the National Council on Disabilities [34] describe decreased access and poorer-quality health care for people with intellectual disabilities. People in this population are less likely to receive preventive care [32], treatment for acute conditions [35], or desired care at the end of life [36]. The disparities have been partially attributed to overly negative attitudes on the part of clinicians[37, 38] about quality of life with a disability, which greatly influence proposed treatment plans [39, 40]. For example, it has been suggested that physicians undertake fewer smoking cessation discussions with patients who have intellectual disabilities than with patients who do not, because physicians assume that smoking provides some enjoyment in an otherwise unhappy life [41].

Not only is the health care provided to individuals with disabilities subpar, but their very self-concepts and their families’ perceptions of them can be affected. For example, a study found that people who were newly injured and interacting closely with medical staff absorbed negative attitudes about themselves [42]. Similarly, parents’ fear and anxiety were increased if medical staff chose to present what parents later perceived to be overly negative information at the time their children were diagnosed with intellectual disabilities [43]. This phenomenon is dangerous to a population that is overcoming social stigma and has only recently been afforded the same rights as other citizens [44]. Although pessimistic attitudes towards people with intellectual and cognitive disabilities are prevalent in medicine, the impact of the problem on health is so great that it has been suggested that anyone prejudiced in this way should be excluded from the profession [38].

Medicine’s valuing of intellectual ability has negatively affected the care provided to people with intellectual and cognitive disabilities. But patients’ accounts of their own experience show that the entire range of cognitive abilities, even those that fall well below a medically defined “normal,” are compatible with a high or acceptable quality of life. To better serve patients with intellectual or cognitive disabilities, it is imperative that medicine challenge its own biases and recognize the harmful effect of imposing recommendations based on medicine’s version of the “good life” on those who may hold different personal values. We provide a brief list of suggestions to move toward this goal.

We are urging a cultural change: not devaluing intelligence in medical professionals, but increasing awareness of medical culture and values and how they may differ from those of patients. All cultural change takes time and is challenging, but medical culture has been described as particularly difficult to change [55]. It is not impossible, however, and it is important that medicine does not, through its own unexplored values, perpetuate inequalities for people with cognitive and/or intellectual disabilities as they attempt to overcome substantial historical stigma.

Author Interview: “How Should We Build Disability-Inclusive Medical School Admissions?”

Why Disability Must Be Included in Medical School Diversification Efforts

Author Interview: “Why Disability Must Be Included in Medical School Diversification Efforts”

How Should We Build Disability-Inclusive Medical School Admissions? 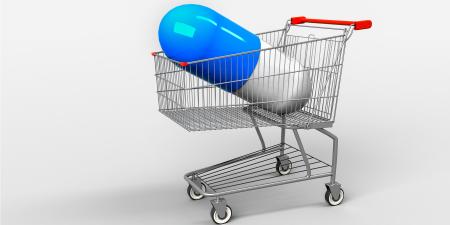 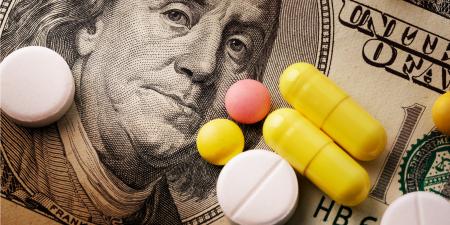 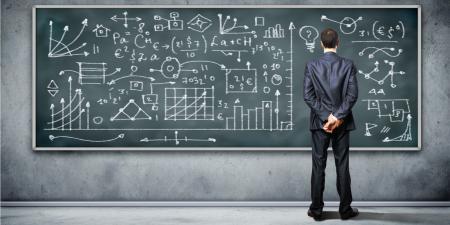 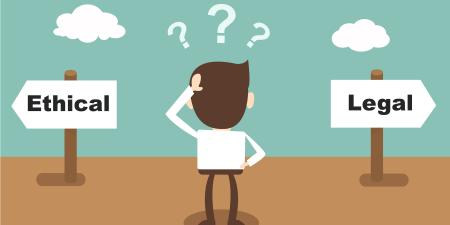