One can readily sympathize with Mrs. Brown’s concern about (probably bordering on fear of) developing diabetes. She has seen the consequences of the disease over the long term and wishes to avoid a fate similar to her father’s. Consequently, she has requested bariatric surgery to avoid becoming a diabetic. Mrs. Brown has evidence that bariatric surgery can work to reverse the diabetic state, and she has the means to pay for the operation. From her point of view, this is a reasonable request, and she seeks the help of a bariatric surgeon who will perform surgery for her.

The patient is correct that bariatric surgery can eliminate the active disease state in type 2 diabetes patients. Blood glucose comes under control, medications are often eliminated, and hemoglobin A1c levels can fall to normal. The Roux-en-Y gastric bypass (RYGB) is the best operation for reversing the active state of diabetes and allowing patients to eliminate medications and insulin. Multiple large series in the literature have shown that about 85 percent of patients with type 2 diabetes, who have been on diabetes medications for 5 years or less, become euglycemic without medications after having RYGB [1-3]. Patients who have been on medications for longer periods of time are less likely (about 50 percent) to become medication free.

The mechanism by which RYGB reverses diabetes is still being investigated. Multiple observations by hundreds of bariatric surgeons on thousands of diabetic patients after RYGB confirm that the reversal of diabetes occurs in a much more rapid time frame than would be expected based on weight loss alone after the operation. Recent studies have shown that, in the animal model, diversion of the food stream from the duodenum and proximal jejunum produce amelioration of diabetes, which then returns if the operation which produced the diversion is reversed. In South America, RYGB has been performed on patients who are not obese but do have type 2 diabetes. The amelioration of symptoms in these patients has been as good as in the obese population, with only modest associated weight loss [4]. There is much more to say about these findings, but for purposes of this commentary, we can accept the fact that Mrs. Brown’s belief in the operation’s effectiveness in treating type 2 diabetes is well-founded.

Currently accepted guidelines for the performance of bariatric surgery are that a patient has a body mass index of 40 or a body mass index of 35 with a co-morbid medical condition caused by or exacerbated by obesity. These guidelines have been in place since an NIH Consensus conference in 1991 [5]. They have not yet been modified, though recent data, such as those collected in South America, suggest there may be appropriate indications for broadening the application of bariatric surgery beyond its present guidelines. At this time, however, no changes have been made to the standards.

In my opinion, the ethical dilemma in this case is a fairly straightforward one: should one perform bariatric surgery as a prophylactic procedure for someone who does not meet the currently accepted guidelines for bariatric surgery? While this may seem an ethical dilemma in some ways, there really is only one answer: no. Standards and rules are created for a purpose—to be followed. It would be easy to justify “fudging” just a little bit on an indication such as this. A surgeon could perhaps, if swayed by the patient, feel justified in performing bariatric surgery for her. After all, she is close to the BMI limit for surgery. Such a rationalization, however, can serve as justification for breaking all sorts of rules and standards. If it were appropriate to operate on this patient with a BMI of 37 and no co-morbidities, then it would be easy to say that 36 would also be OK. Where would the rule-bending end?

The guidelines for performing bariatric surgery are, one could argue, arbitrary. They are based on a decision of a panel of experts rendered almost 20 years ago. Nevertheless, they are the only available guidelines, and they are recognized internationally. They form a distinct line in the sand over which one should not step without the expected consequences of potential legal or professional sanction. If Mrs. Brown were to have an operation and develop a complication, the surgeon would not be able to defend his decision to operate in a court of law.

As surgeons, we face many situations in which the recommendation for performing an operation is not strictly black and white. Guidelines for determining whether to operate do not always exist. This can even apply to fairly significant extirpative surgery, such as the performance of a mastectomy as a prophylactic procedure for a woman at extremely high genetic risk for developing breast cancer. Such surgery is felt to be justified by the potential loss if the woman were to have undetected breast cancer that developed beyond an early stage. Similarly, removal of the esophagus for severe dysplasia in the setting of Barrett’s esophagus is justified because development of esophageal cancer would likely occur in a short time for such a patient, and that diagnosis would carry a significant percentage of death from the disease. Less severe operations, such as a cholecystectomy, may be thought to indicated or not indicated by different surgeons based on their individual interpretation of whether the patient has symptoms from the stones. For bariatric surgery, however, the guidelines are well established and understood. The decision in this case scenario is clear. Mrs. Brown should not be offered the operation.

While that is the long and short of this scenario, I would feel remiss if I were to ignore the significant ethical dilemmas that bariatric patients currently face in our society. The ongoing discrimination against people who are obese—the last unaddressed discrimination in our society—is the first dilemma faced by these patients. The second is the lack of understanding on the part of the public and much of the medical profession that obesity is a disease. Laziness, lack of discipline, and other negative character traits are not solely responsible for the condition of severe obesity in many of the patients who have that problem. Finally, the arbitrary determination for access to potentially lifesaving surgical therapy remains largely in the hands of insurance companies, which have enacted many measures to limit the ability of qualified patients to secure coverage for bariatric surgery. Special riders on insurance policies, blanket denials for minimally invasive “experimental” procedures after hundreds of articles in the literature have established their appropriateness, creation of special 6-month preoperative diet periods (which have been shown to decrease patient overall outcomes, not improve them), and other hurdles intended to minimize the number of procedures the company pays for are all ethical issues much more pressing than adhering to accepted guidelines for determining bariatric surgery candidates. Obesity is the second-largest cause of health care expenditures and morbidity after smoking, and probably will take first place in the near future. Its worst form, severe obesity, is highly curable with surgical therapy. Yet, in 2009, less than 2 percent of the patients who qualified to undergo bariatric surgery in the United States received and benefited from it. Bariatric surgery is proven to be life-lengthening and highly capable of eliminating comorbid medical problems and vastly improving the quality of life for patients who undergo it. Any discussion of the surgery must underscore these points. 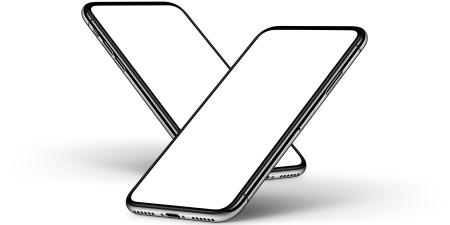 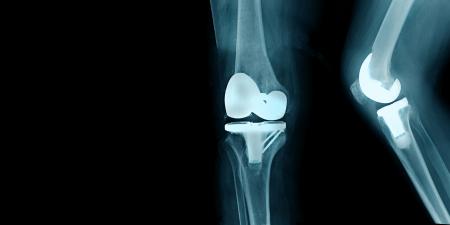 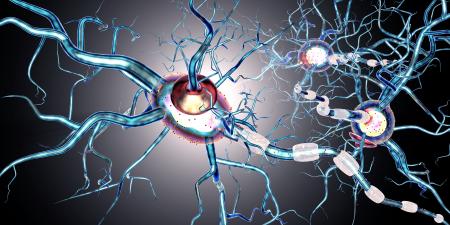