Dr. Jackson is an orthopedic surgeon with an excellent record for good medical care and patient satisfaction. Over the last 5 years, her hospital’s financial security has declined and administrators have been looking at various options for reducing the cost of care. They have tentatively decided to phase out treatments and services that cost more than a certain amount per quality-adjusted life year (QALY). This will enable them, they feel, to provide the most health for their dollar, so to speak.

Dr. Jackson receives a letter from the hospital stating that she will no longer be able to offer treatments deemed insufficiently cost-effective. This includes the injection of epidural steroids for sciatica, a treatment that has resulted in crucial relief in the short term (about a month) for Dr. Jackson’s patients but, due to the need for repeat injections and the absolute expense of the treatment, has a high cost per QALY.

In disbelief, Dr. Jackson calls her friend Dr. Stein, one of the hospital administrators. She explains to Dr. Stein her view that patient care should not be affected by the cost of the services she uses, especially when the treatments have worked well for her patients; if treatments are clinically effective, they should be offered. Dr. Stein, himself a clinician, agrees personally with this view and knows of Dr. Jackson’s excellent record for patient satisfaction, but he says, “The hospital is going to go under: we simply can’t afford to spend the way we’ve been spending. You know as well as I do that if we close, many of our patients will have nowhere to go. We have to cut back somewhere; what do you suggest?”

Ethical challenges are an inherent component of medical practice. Examples of these dilemmas have appeared in medical treatises as far back as Hippocrates’ exhortation to first do no harm. As we move into a new era of health care reform, ethical allocation of limited medical resources will become a more pressing challenge for the medical profession in the United States. Essentially, the quandary boils down to the conflict between society’s need to limit health care spending and medicine’s promise to provide effective care for individual patients.

American society’s discomfort with cost-effectiveness research and putting a price on human life and health (e.g., the debate over “death panels”) has kept the government from directly basing its coverage and payment decisions on this type of research. Instead, the 2009 Stimulus Bill HR-1 provided $1.1 billion for comparative effectiveness research (CER), comparing the effectiveness of two or more interventions, to the National Institutes of Health (NIH), the Center for Medicare and Medicaid Services (CMS), and the Agency for Healthcare Research and Quality (AHRQ) [1]. In addition, the United States Institute of Medicine (IOM) was charged with determining the top 100 priorities for CER [2].

Attention to basic health care economic analysis has been sadly lacking in medical curricula in the United States. Physicians must quickly educate themselves on both comparative effectiveness research and cost-effectiveness research. Otherwise, we will abdicate major medical treatment decisions to health economists, politicians, and government policymakers.

Rationing using the principle of cost effectiveness has been a cornerstone of health care delivery in many countries, most notably the United Kingdom (U.K.). Cost-effectiveness research generally compares the cost of a medical intervention or technology to a measure of the outcome’s value [3], often the quality-adjusted life year (QALY). The effectiveness of a procedure is thus generally reported as a dollar amount per quality-adjusted life year gained. The QALY measurement incorporates both the quality of health (as measured by a utility score) and the length of time (benchmark one year) over which the health state exists.

The ethical questions raised by rationing health services according to their cost effectiveness begin with setting the cost per QALY for which a medical treatment will be approved and reimbursed. The National Institute for Health and Clinical Excellence (NICE) in the U.K. has used a cost per QALY of £30,000 (approximately $48,000) as the threshold [4]. Thus, a treatment or technology costing less than this limit will generally be approved and an intervention costing more will be refused. By this criterion, even treatments with a definite positive clinical outcome will be unavailable from the National Health Service if their cost per QALY exceeds the threshold.

An example of a procedure that is limited in the U.K. and used frequently in the U.S. is the lumbar epidural steroid injection (ESI) for a herniated lumbar disc. Based on the findings of a randomized controlled trial by Price et al. [5], NICE eliminated epidural steroids as a reimbursed treatment for sciatica in the NHS because the authors calculated that the cost to improve a patient’s health status for a year (cost per QALY) was £354,171 (approximately $571,335). This figure far exceeds the £30,000 threshold that NICE uses to approve reimbursement.

Consider the ethical issues raised by this one example:

Clearly, the adoption of cost-effectiveness concerns into the United States health care system raises a number of ethical issues. To be active participants in formulating policy decisions which will impact day-to-day patient care, physicians must become familiar with the principles, methodology, and limitations of CER and cost comparisons and the associated ethical issues.

How Should Economic Evaluation Be Used to Measure Value and Set Priorities in Health Care? 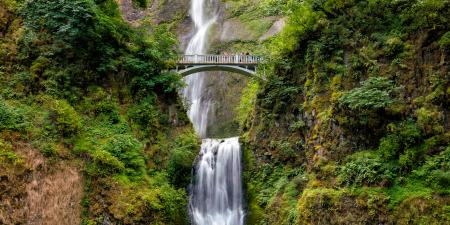 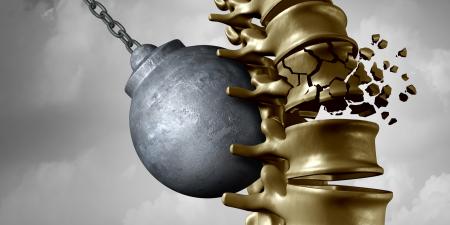 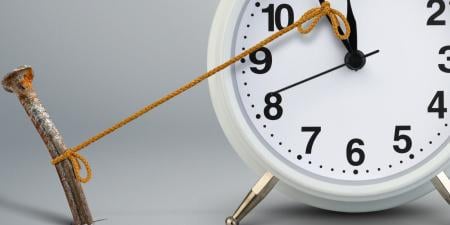 The Other Limited Resource: Time with Patients 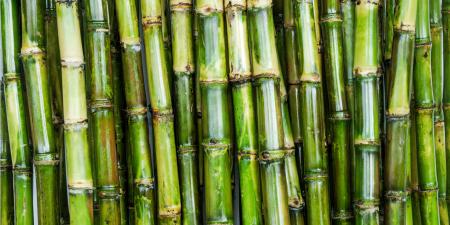