Melanie is in her second week of the medicine clerkship, the first clinical rotation of her third year. She has been assigned to the busy internal medicine service at the city hospital and is excited to finally be interacting with and following patients. She is also excited, yet a bit anxious, to be assigned to the public hospital because everyone says that students get to do a lot more there. In particular, she is skeptical of her abilities to do things like draw blood and place catheters since she received little formal instruction on how to perform these procedures.

Melanie's only experience performing clinical procedures came during a 1-day seminar offered by her medical school to all of the rising third-year students entitled "The ABCs of Performing Basic Medical Procedures." During the seminar, Melanie had the opportunity to practice drawing blood from a mannequin arm. Her hand shaking from nervousness, she had some difficulty tapping the fake vein the first few tries but eventually hit it on her fifth attempt. She wondered if the veins of the mannequin were similar to those of a real patient and worried about how the patient would react if she missed.

Putting her fears aside, Melanie made a conscious effort to get involved in patient care. She explicitly asked her supervising resident to include her any time he was performing a procedure. During the first week, she watched him place a central line, insert 2 Foley catheters, and start a number of IVs. In fact, on 2 occasions, her resident walked her through all the steps as he started an IV—from choosing the equipment in the supply closet to tricks on protecting the patient's bed sheets from blood spots. He provided thorough explanations to Melanie's questions concerning how to know if the line is placed correctly and how to avoid potential pitfalls.

One day when the service was particularly busy, the resident asked Melanie to start an IV on a new patient while he went to the ER to get an H&P on a patient with chest pain. This was the first time that Melanie had been asked to perform a procedure on a patient. She became very nervous and was not sure that she remembered all of the steps of the procedure. Fears of creating an air embolism or a huge blood clot flooded her mind. What if she really hurt this patient? Melanie decided that she did not want to disappoint her resident and headed off to the patient's room to try.

The case addresses several issues that are important in the setting of medical education and the student's role in the provision of medical care. Members of the medical community are ethically obligated to place interest in the patient's welfare above their own interests and those of third parties. Students are no exception to this rule but have an additional obligation to their own education. In this case, the student must balance her concern for the patient's interests (ie, potential harm or pain), with her own interest in learning, and her resident's interest in having her complete the procedure.

It is generally accepted that students will impose some degree of relative risk, albeit low absolute risk, on patients in the name of education. Melanie has just begun her time on the wards and lacks experience with most procedures. Placement of an IV by a medical professional carries minimal risk. Inexperienced students, however, may have a higher relative risk of harming the patient. This additional risk to the patient is usually within acceptable limits to the student, the supervising resident, and the patient; this understanding is the basis for allowing students to perform procedures of gradually increasing risk as they gain more experience.

At university-affiliated hospitals, medical students are expected to participate in certain aspects of patient care. The level of involvement varies with the student's interest and abilities and the willingness of the resident to allow the student to participate. A student must make every effort to learn the required skills. Melanie appears to have made such efforts but is still doubtful of her abilities.

In Melanie's situation, there are several available options: she can decide not to perform the procedure, she can attempt it on her own, or she can request additional support as she attempts it. Should she decide not to perform the procedure and report back to her resident, it may be considered a failure of nerve, but she may have saved the patient from unnecessary harm. Should she resolve to calm herself and attempt the procedure, she will either be successful in placing the line without inflicting harm to the patient or will have to reevaluate the situation after several failed attempts. The likelihood for major injury remains small, but the relationship between Melanie and the patient will have changed. After repeated sticks, Melanie will be nervous, the patient will be nervous, and the likelihood of successful IV placement will diminish. Perhaps the best resolution for Melanie is to ask another student or a nurse to accompany her during the procedure. She may appreciate the added comfort of having someone with her during the procedure, while also gaining confidence from having successfully performed the procedure herself.

Melanie feels she was offered little formal instruction. I would argue that a seminar and in-depth resident teaching on 2 occasions are typically sufficient instruction on performing a basic procedure. It would therefore seem that the student is allowing her own emotions overwhelm her.

Placement of an intravenous catheter is a skill that can trouble both students and residents. Most medical schools offer some type of formal education on the performance of basic procedures before students begin clinical clerkships. Such formal education must include remediation for students who cannot perform skills at an adequate level and for students who remain uncomfortable with those skills. Melanie has received such education but still feels unprepared. She would have benefited from more practice on a mannequin or more formal instruction after the introductory seminar. Students' perceived competency is correlated with frequency of performance of basic procedures [1]. After several successful attempts on the mannequin Melanie may have felt ready to perform the procedure on a patient with confidence.

As a student new to the wards myself, I must admit to approaching each new experience with a great deal of curiosity and some measure of trepidation. If I were to let fear override my interest in learning and acquiring new skills, I would not live up to my responsibilities as a medical student and as someone expected to be proficient in those skills when I complete my studies.

See One, Do One, Teach One: Competence versus Confidence in Performing Procedures, Commentary 2 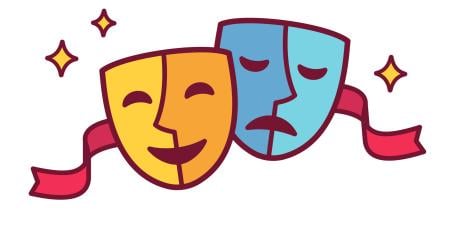 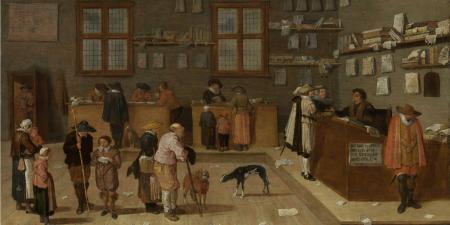 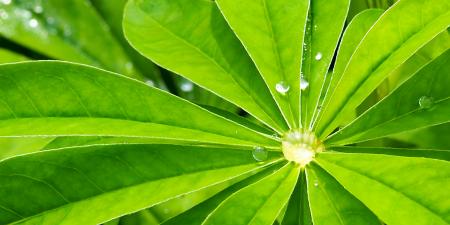