The primary purpose of any grading system is to measure student achievement of established learning objectives. Performance data let individual students know where they stand in the development of needed competencies. Aggregated performance data supply faculty and medical school administration with information about the effectiveness of teaching. A traditional grade stratifies students according to level of achievement and can motivate students, reward effort, and perhaps signify suitability for a potential area of study. A pass/fail grade indicates simply that a student has achieved an expected level of competence, information that is critically important if medical education is to fulfill its obligation to the public.

The ideal grading system would also encourage the development of desirable professional behaviors. Does a traditional grading system encourage students to constantly strive for excellence, a habit that, theoretically, they would maintain when they no longer receive grades? Does a pass/fail system encourage collegiality, collaboration, and teamwork, since no one is disadvantaged by another’s success, and mutual benefit can result from sharing. In the case scenario we are commenting on, is Beth correct in fearing a lack of motivation in the absence of grades, or is David justified in his concern about grade-induced hyper-competitiveness?

I believe that concerns about both consequences are justified, but my experience with grading systems suggests that neither is inevitable. Based on our grade-system change at Vanderbilt University earlier in the decade, I believe that elements such as faculty role modeling, selection of teaching strategies, careful and inclusive selection of the qualities that are being assessed, and use of criteria-based grading systems are more important contributors to student evaluation than whether or not letter grades are used.

Grading systems exist within the larger context of an educational environment that can powerfully mold the professional development of students. If students are hypercompetitive, it is unlikely that the grading system alone creates that behavior. Similarly, if students consistently aim their efforts at minimal passing performance, the environment might lack the ingredients needed to inspire excellence. Regardless of the grading system, medical school faculty and administration should be aware of the environments they create and monitor them with vigilance to assure that they support the attitudes and behaviors expected of the profession.

In any grading system, faculty members should serve as role models who demonstrate a passion for excellence and a quest for improvement, both in their teaching efforts and their patient-care responsibilities. Role models who strive for excellence, not because of grades but for the good of those they serve, help students move beyond the external rewards that motivated them in their previous endeavors. Whether in teaching teams or in clinical teams, faculty members can also model the collaboration and collegiality that are important for effective, high-quality patient care. Finally, when faculty members care for the well-being and professional growth of their students, they model the compassionate and nurturing attitudes we hope those students will adopt.

Teaching strategies can also ameliorate the potentially negative side effects of a grading system. Many students study best in groups or learn most deeply when they are challenged to teach their peers, and schools with traditional grading systems can actively promote these approaches. Faculty can use course-management systems that allow all students to see the answers to all questions asked, and students can be encouraged to post helpful articles and learning tips. Team-based learning rewards group performance as opposed to individual effort, while creating pressure not to let one’s peers down, which discourages the slacking that a pass/fail system might encourage.

Choosing What to Measure

Perhaps the grading system a school uses is less important than the qualities it chooses to grade. Assessment indeed drives learning, and if we feel that the professional development of our students is critical, we should demonstrate that by assessing it. In both science-based and clinical courses, students should be evaluated on their initiative, engagement with and concern for their own learning, interpersonal skills, teamwork skills and collegiality. Schools can devise grading policies, whether pass/fail or traditional, in which failure to demonstrate one of these key attributes can lead to failure in the course, regardless of cognitive achievement.

Finally, the use of a normative versus a criteria-based grading system can influence student behaviors. In the former, the grade distribution is determined by comparative student performance, limiting the number of highest grades and creating an atmosphere in which one student’s performance can influence the grade of another. This is more likely to induce competition. In a criteria-based system, the requirements for each grade interval are predetermined, and any student who meets the designated requirements receives the designated grade, even if an entire class qualifies for an A. While this model could lead to grade inflation, it does recognize all students who achieve a certain level of excellence. And shouldn’t all medical teachers aspire to the goal of having all students excel?

In 2002, Vanderbilt University reexamined its traditional letter grading system. Like students at David and Beth’s school, our students performed very well in the residency match, and we were leery of changes that would make it more difficult for program directors to evaluate students. Unlike students at David and Beth’s school, ours did not complain of an overly competitive atmosphere. I’d like to think that this was because of our collegial educational environment, but a criteria-based system probably helped. Our greatest concern at that time was for the fairness of grades in the first year of medical school. Because of the wide variation in our students’ undergraduate preparation and the difficulties of adjusting to medical school, we felt that letter grades reflected not only effort and ability, but also the strength of the undergraduate program, the major a student had selected, and the ease of social transition. Most of our students who received marginal grades in the first year subsequently performed at very high levels, but were left with transcripts that marred their overall records.

Some faculty feared, like Beth, that first-year students would lack the motivation to put forth their strongest efforts. Fortunately, this fear never became a significant reality. Our curriculum remains rigorous and demands hard work, and the environment still encourages our students to reach for excellence. Occasionally a student’s performance slips on the last exam in a course if he or she is easily within the passing range, but this has not been a large enough effect to diminish overall class performance from year to year. Student performance in the subsequent years of medical school and on Step 1 of the United States Medical Licensing Examination (USMLE) has actually improved, relieving anxieties about the grading system’s long-term negative impacts on the learning habits.

Paradoxically, in the first year of the transition, students and faculty sensed an increase in student competitiveness in the second-year class, even though this class entered with a traditionally graded system. We quickly realized that this resulted from a concurrent switch to a normative-based system that limited the number of honors grades to 25 percent of the class. In the following year, we reverted to a criteria-based system that set the honors bar extremely high to combat grade inflation but allowed all students who cleared that bar to receive an honors grade. Many students in that second-year class were also unhappy with the change and reported that they had selected Vanderbilt because of its traditional grading system. We learned from this experience that whenever possible, major policy and curriculum changes should be phased in with the entering classes. I have also become a strong believer in a criteria-based system that sets high standards but proudly recognizes all students who meet them.

Because we maintained four grading intervals in the clinical years, we experienced no measurable change in the outcomes of our residency match. For schools that use a pass/fail only system throughout the 4-year curriculum, program directors rely more on qualitative measures, such as the comments recorded on clerkships assessment forms, letters of recommendation, and the nature of student leadership and scholarship accomplishments. With a sense that these subjective measures are less reliable than the objectivity of grades, program directors also tend to rely more heavily on Step 1 scores and the reputation of the medical school.

No grading system is perfect in its ability to assess learners accurately, promote professional behaviors, and predict future accomplishments. Regardless of the system selected, a school must be aware of the potential for unintended consequences and should strive for an educational environment that counters these and encourages students to excel for the right reason, which is that their excellence will someday improve the lives of others. 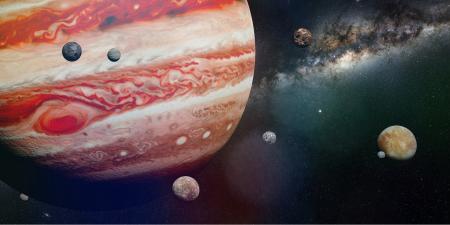 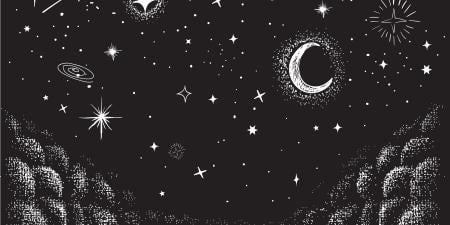 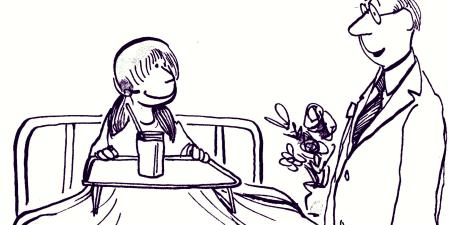 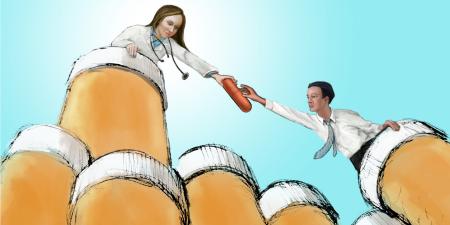