As medical educators, our responsibility to society is to ensure that all physicians are competent to practice medicine. Ideally, both faculty and students should enthusiastically engage in an evaluation system that facilitates our fulfilling this responsibility. I am a strong believer in a grading system that is ultimately pass/fail—but is at the same time rich in confidential, formative feedback that helps students identify their strengths and weaknesses. To be meaningful, the “pass” thresholds must be competency- and criterion-based, not arbitrary or norm-referenced, i.e., predetermined percentages of students pass and fail.

Competitive residency programs choose residents based on whatever evidence of their abilities exists. Residencies are looking for students who are a good fit for their program, well prepared, and capable of handling the work. The absence of letter grades on the formal transcript, without evidence of a rigorous, reliable assessment process is problematic for two reasons. First, it places enormous, undeserved pressure on students to do well on National Board Exams. Second, this approach overemphasizes the reputation of the medical school and its admissions policies.

The debate presented in the case scenario focuses on the wrong outcomes. For example, students often defend pass/fail systems as more conducive to a relaxed learning environment because there is less interpersonal competition. I am not certain that this reflects reality. All medical students are highly achievement-oriented and many are competitive by nature. To be successful and competent physicians they must learn to manage the negative impact of these otherwise valuable personal traits in complex and competitive environments. On the other side of the argument, pass/fail systems disadvantage students who are consistently struggling because it allows them to squeak by without being identified for special attention early. In addition, even in schools like mine, NYU Medical Center, that operate with a pass/fail preclinical system, numeric grades are generated and followed for certain purposes (e.g., AOA determination), and students are well aware of this contradictory policy.

In saying that the grades debate often focuses on the wrong outcome, I also mean that scores on exams are only useful if the exams themselves are reliable and valid measures of what they are meant to measure. Ideally, competency exams would provide students with detailed information to help determine whether they had the minimum competency to serve as physicians. We would overcome current weaknesses in measuring the remarkable capacities some students have in areas such as interdisciplinary teamwork and complex critical thinking. Once we have decided on fair, criterion-based measures that assess critical competencies, there is no way we could ethically, morally, or professionally argue against using such measures. Since most of our exams or grading systems do not reach this level of evidence, however, we use them as blunt instruments rather than sources of meaningful information.

In sum, I don’t care as much as many students do about whether we use pass/fail or other systems. I care that we measure what is important and act on those measures to ensure excellence in our graduates. 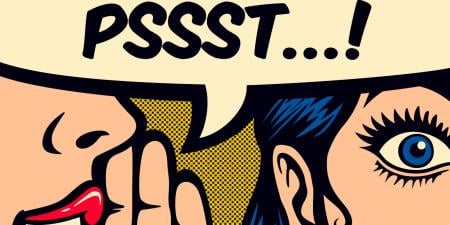 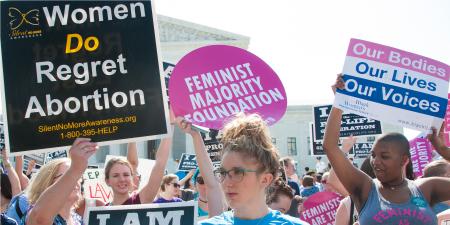 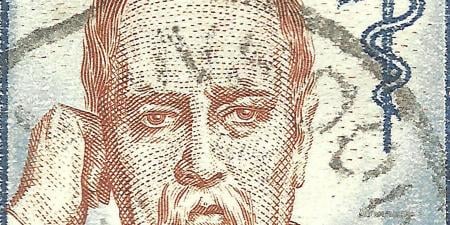 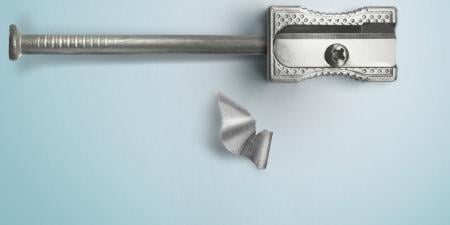 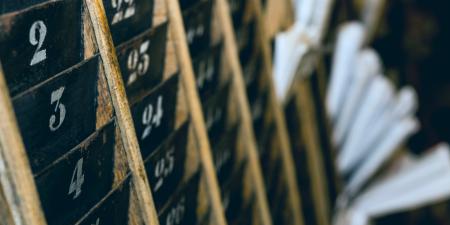 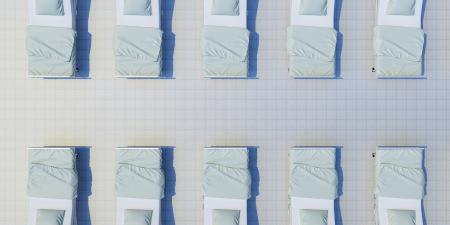 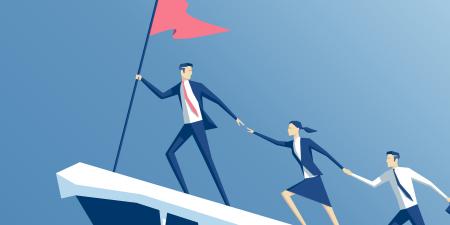 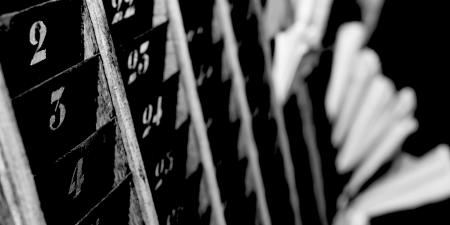