During the late 1960s and early 1970s, medical schools moved away from traditional grading systems and began adopting pass/fail or honors/pass/fail evaluation [1]. It is thought that the impetus for these changes originated with the concern that grade-based learning did not prepare for lifelong learning outside of the academic world and that it suppressed creativity and increased stress [1, 2]. On the other hand, it is well-known that residency directors hold the dean’s letter in high regard and favor the more discriminative letter-grade evaluation report [1, 3, 4].

The ultimate quick test in medicine is applying the principle of primum non nocere (first do no harm). Is there a possibility that by changing the grading system to a less rigorous, more comfortable pass/fail system we may be harming patients? This would occur indirectly by allowing some students to slip through the cracks of a low-demand education and evaluation system. Gonnella et al. noted that students in need of remediation (not meeting basic standards set for competence in medical education) often went unidentified under a pass/fail system. “Failure to identify students who pass only narrowly results in the suppression of information that is critical to the future development of the students, and is important in the prevention of problems in professional practice” [5]. This does not bode well for patients, even if only a few sub-par students slip through the system without undergoing appropriate remediation.

One example of a problem in professional practice could occur while a student or resident is caring for patients on a hospital team. The extra effort spent by one student studying for an “A” may trigger a memory for the correct tests needed to arrive at a diagnosis and implement an alleviating treatment, a connection that another student who only wanted to pass may not have made. The use of pass/fail grading has been correlated by some groups with poorer performance on exams [8, 9]. Additional information supporting this view was found in a study of surgery residents trained under different grading systems in medical school. Moss et al. found that residents who attended medical schools that assigned grades performed better than those who attended schools that used pass/fail systems [6]. Proponents of pass/fail grading argue that students working in such systems report a greater sense of satisfaction and well-being, but there is evidence refuting this reduction in anxiety upon implementation of a pass/fail grading system [7]. This perceived decrease in anxiety, regardless of validity, may not be worth the decrease in knowledge acquisition that may occur with less rigorous study habits.

Students’ personal characteristics and attributes may influence their behavior and attitudes as strongly as a strictly graded traditional system with its intense pressure to perform well—the extrinsic factors—but the two are not easily separated. As one comes closer to measuring an extrinsic factor in medical education, he or she inadvertently affects the intrinsic. Consider, for example, the competitiveness that is said to infect medical students. A student who is willing to pull ahead at the risk of alienating classmates may be innately achievement-oriented, so the cause for his or her behavior is independent of the medical school environment and its pressure to compete.

Many schools have opted for the honors/pass/fail grading system, which does not eliminate the pressure or incentive for students who wish to compete for honors grades. Honors/pass/fail may have the paradoxical effect of placing additional pressure on competitive students to perform even better simply because their grading system fails to discriminate adequately.

A survey of surgery clerkship directors revealed consensus that a three-tiered system did not do enough to differentiate students appropriately. Pass/fail programs, this Ravelli et al. study concluded, “produced little reliable discrimination” between the quality of students and their peers [2]. With this in mind, it is more just to acknowledge a continuum of grades properly than to differentiate only between pass/fail. Consider a student who received the all-time top score for a medical school exam and was given the same grade as a student who passed by one question. This system results in general statements of evaluation for a majority of students without providing a means of recognition for outstanding efforts.

Although many medical schools tout their pass/fail grading system as a means of attracting prospective medical students, these same schools, in truth, rank their students because they know that residency programs want them to distinguish among students. If students are not ranked in a traditional numerical order (e.g., 1/125), they are lumped in quartiles. In order for medical schools to maintain clout in placing their students in competitive residencies, the Medical Student Performance Evaluations (MSPEs) that they send to residency programs must rank students in some useful way. This may even lead to confusion among students regarding their own rank systems.

Turning to the other side of the debate—the argument for pass/fail grading—students have more compelling motivators than grades. Having made it through the weeding process in high school and college classes and even the application process where grades were the most important criteria, medical students need to acquire the knowledge necessary to pass the national boards, obtain residencies and fellowship, and establish a satisfying career. At this point in their medical education, they have greater motivators to learn than simply to get an A on a test.

The letter-grading system also suffers from grade-inflation, which has caused distress in admissions committees and employers of various disciplines. Grade inflation has placed a greater significance on standardized testing as the most objective way for schools to compare candidates from different programs. This in turn, may make the medical board exams a more stressful experience.

While much of this discussion may not seem to be directly related to ethics, in the grand scheme of things, performing at a level which is anything less than one’s best has the potential to be detrimental to a patient’s well-being and is therefore unethical. The AMA Code of Medical Ethics states,

Incompetence, corruption, or dishonest or unethical conduct on the part of members of the medical profession is reprehensible. In addition to posing a real or potential threat to patients, such conduct undermines the public’s confidence in the profession [10].

Steve Prefontaine put it best: “To give anything less than your best is to sacrifice the gift.” As physicians or future physicians, we owe it to our patients and society to give our absolute best effort in exchange for the trust and responsibility for their lives they have given over to our care. We have been given a gift and privilege to study and practice medicine and should thus handle it appropriately regardless of the method used to evaluate us. 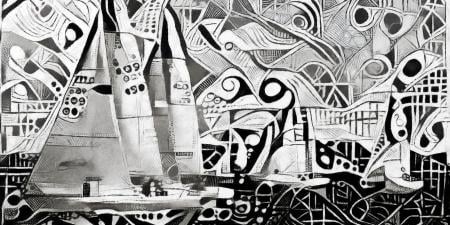 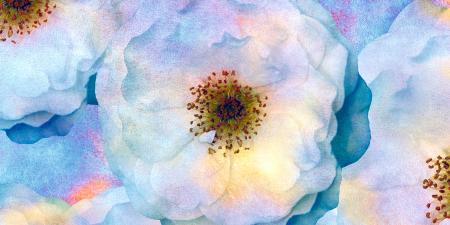 Helping Those Who Need It Most: Medical Education Focused on Poor and Disenfranchised Communities 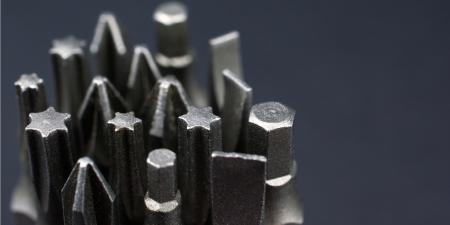